Difference between revisions of "Blanckensee Dragoons"

In 1760, a light squadron (100 horse) was added to the regiment for reconnaissance and patrol duties. 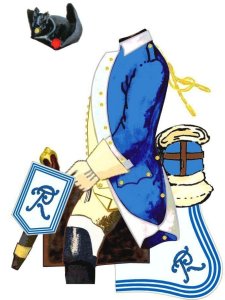 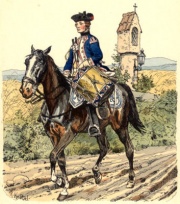 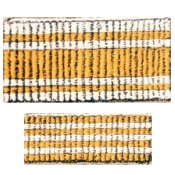