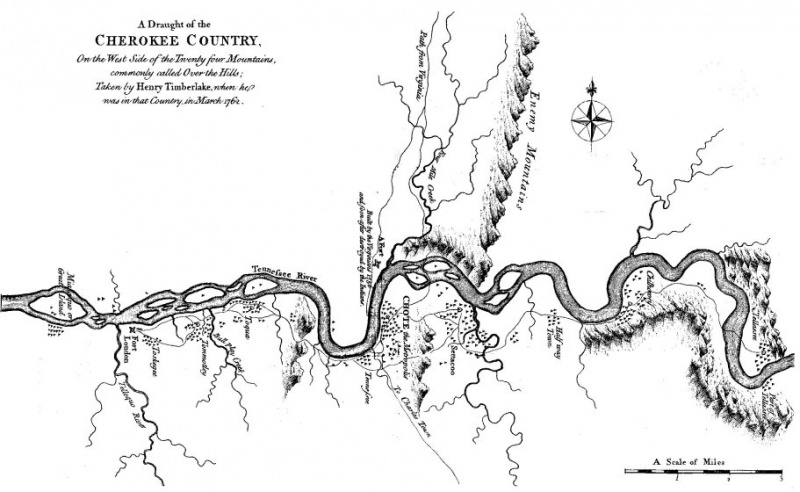 The following 2 pages link to this file: