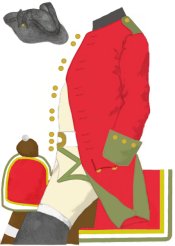 Leibstandarte: no information available yet