In June 1757, the newly assembled regiment joined the Reichsarmee. However, the two grenadier companies of Pechmann Infantry remained at the Fortress of Rothenberg. In November, the regiment was sent to Freiberg. By August 5, the regiment counted 1,525 men fit for duty. On November 5, it did not take part in the Battle of Rossbach, being stationed at Weißenfels. 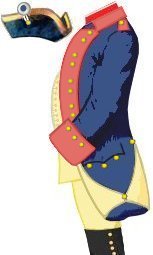 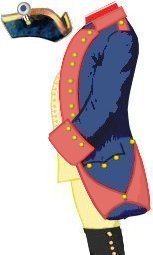