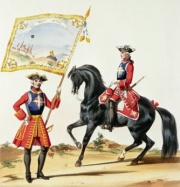 By August 1 1757, the 2 companies were stationed in Paris. The unit did not take part in the early campaigns of the Seven Years' War. 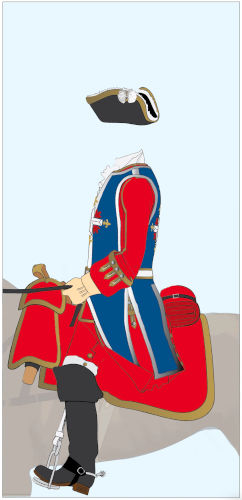 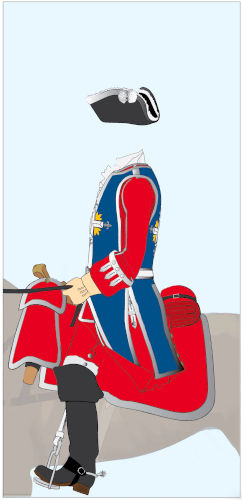 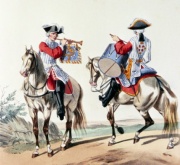 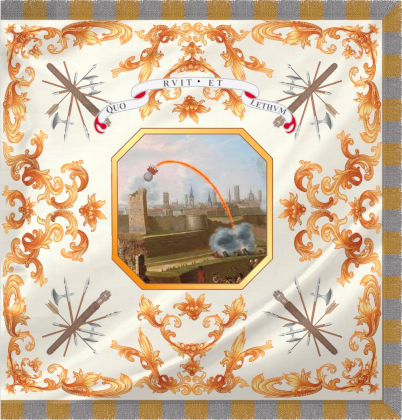 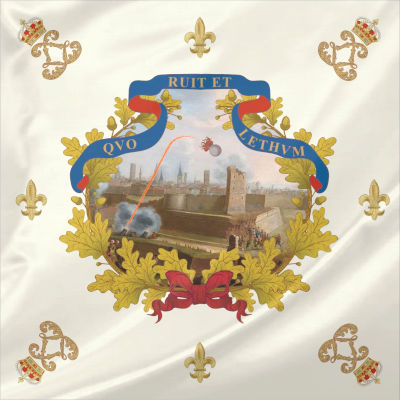 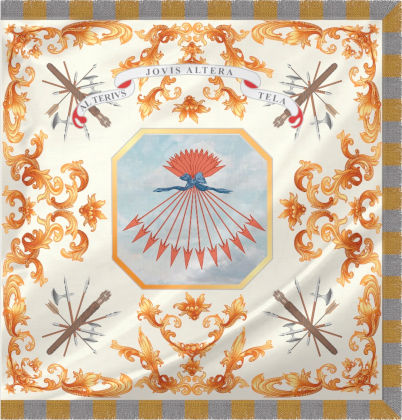