Difference between revisions of "Talleyrand Cavalerie"

This gentleman's regiment was raised on August 9 1671.

The regiment took part in the War of the Polish Succession, serving on the Rhine from 1733 to 1735.

In 1751, the regiment was stationed at Gray.

In 1756, the regiment ranked 31st and counted two squadrons.

When the French cavalry was reorganised on December 1 1761, the regiment was incorporated into Royal-Piémont Cavalerie.

In 1757, the regiment joined the Army of the Lower Rhine commanded by the Maréchal d'Estrées. At the end of June, it was at the camp of Bielefeld with d'Estrées's main corps. On July 26, the regiment took part in the Battle of Hastenbeck where it was among the cavalry of the right wing. After the victory, it encamped at Grosselsen near Hameln with the main body of the Army of the Lower Rhine from July 31 to August 2. After the Convention of Kloster-Zeven, it followed the main body, led by the Maréchal de Richelieu, who encamped at Halberstadt in Prussian territory from September 28 to November 5. The regiment was placed on the left wing of the first line. At the end of the year, it took its winter quarters in Kempen on the Lower Rhine, in the fourth line of the French Army. 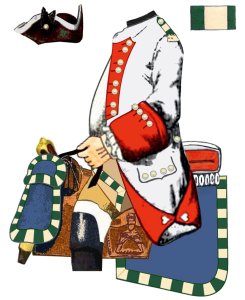 Lienhart and Humbert, a secondary source, show the following differences for the uniform of 1757 (seems to better corresponds to the états militaires during the War of the Austrian Succession): 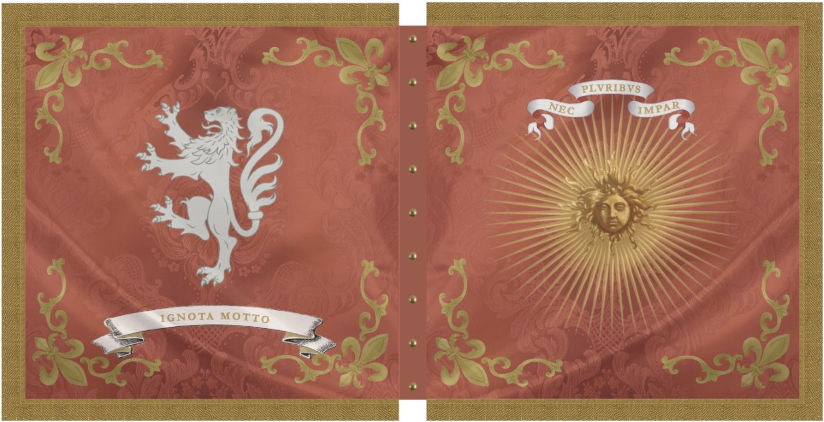