The regiment was formed in 1745 in Brunswick.

On July 26 1757, during the French invasion of Hanover, the regiment took part in the battle of Hastenbeck where it fought in the second line.

On May 26 1758, the regiment was with the Allied main force under Ferdinand of Brunswick in the camp of Nottuln. On May 31, it accompanied Ferdinand in his offensive on the west bank of the Rhine. On June 23, the regiment took part in the battle of Krefeld where it was deployed on the left wing under the command of Lieutenant-general von Spörcken.

On April 13 1759, the regiment took part in the battle of Bergen where it was part of the left brigade under Prince Isenburg. This brigade covered the flank of the attempted Hanoverian infantry advances into Bergen. In June, the regiment was part of Wangenheim's Corps who had taken position at Dülmen in Westphalia to observe the movement of a French corps under the Marquis d'Armentières. On August 1, the regiment took part in the battle of Minden where it was deployed in Wangenheim's Corps between Kutenhausen and the Weser, in the second line of the cavalry right wing under Major-general von Grothausen.

On February 15 1761, the regiment was among the Allied forces who launched a surprise attack on Langensalza against the Saxon Contingent fighting alongside the French Army. On July 16, the regiment took part in the Battle of Vellinghausen where it was deployed on the right wing under the Hereditary Prince of Brunswick.

By May 23 1762, in preparation for the campaign in Western Germany, the regiment was attached to the Allied main army. On June 24, it took part in the Battle of Wilhelmsthal where it was deployed in the 5th column under the Prince von Anhalt. On August 30, it fought as part of Luckner's Corps in the Combat of Nauheim. 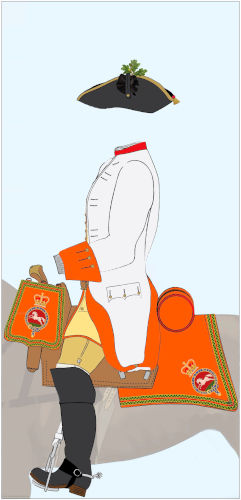 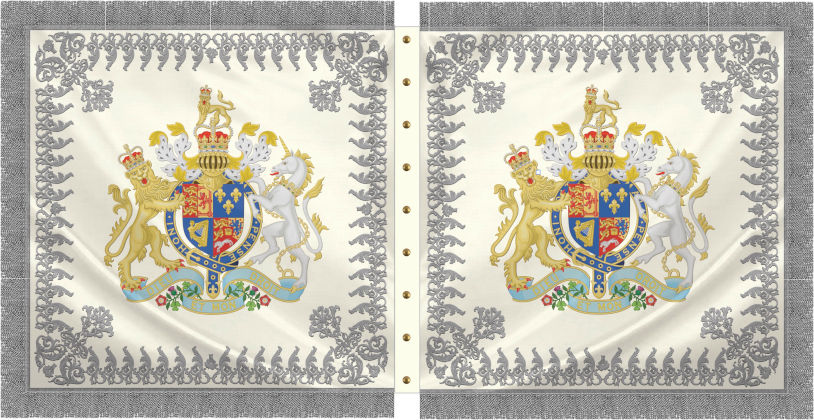 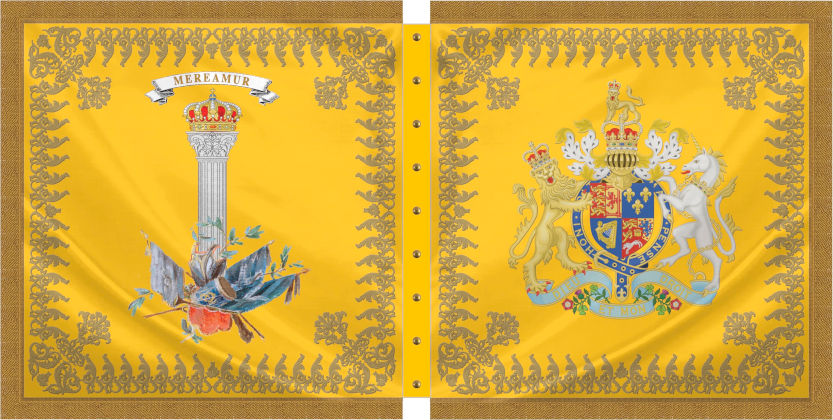