The regiment was raised on 2 January 1703 in Extremadura by Domingo Saluzzo, a Neapolitan nobleman.

On 27 July 1710, the regiment took part in the Battle of Almenar. On 10 December, it fought in the Combat of Villaviciosa. 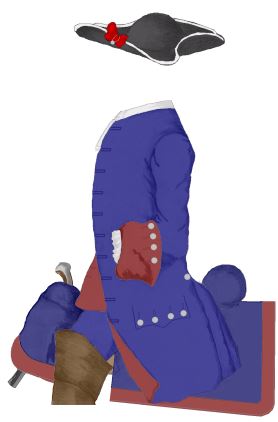