In 1704, the regiment took part in the campaign in Portugal and later in the siege of Gibraltar. 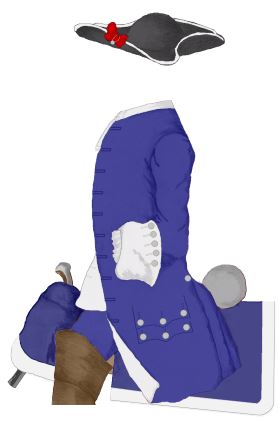