On October 26 1758, the regiment, under the command of lieutenant-colonel Worge, embarked at Kinsale in Ireland to take part in the expedition against Gorée in Sénégal. On November 11, the amphibious expedition sailed for Sénégal. Worge had been appointed governor of Sénégal and, after the capture of Gorée on December 29, the fleet escorted him and his troops to Sénégal. 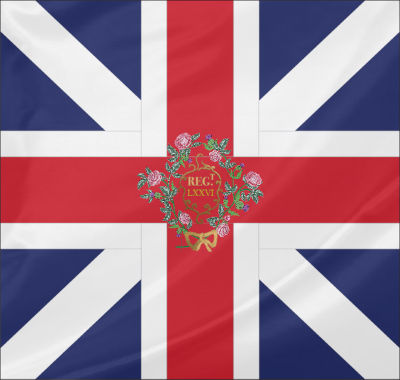