After years of experimentation, the teams of Fürst Joseph Wenzel von Liechtenstein introduced a new artillery system in 1750 and 1752. It consisted of a family of three groups of guns: 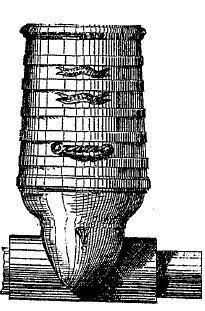 The whole system was soon admired by the Prussians; these pieces were even more mobile than their own and they increased the number of guns with the army considerably.