On March 23 1762, the company was given to the Duc de Berry (the future Louis XVI) and renamed “Chevau-légers de Berry”.

During the Seven Years' War, the company was under the nominal command of the Duc de Bourgone while a captain-lieutenant assumed effective command:

The company was disbanded in March 1763 and incorporated into the Gendarmes de Berry (former Gendarmes de Bourgogne) on June 5 of the same year. 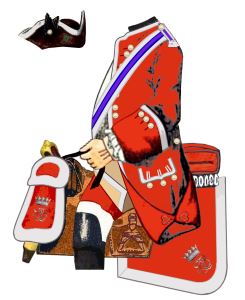 The silken standard (exceptionally called guidons in the Gendarmerie de France) had a blue field heavily decorated with silver and gold embroideries, fringed in gold and silver; centre device consisting of a scene depicting a bird flying and another spreading its wings to take off with the motto “VOTIS SECTATUR EUNTEM”. As for all company standards of the Gendarmerie de France, the obverse and reverse were identical. 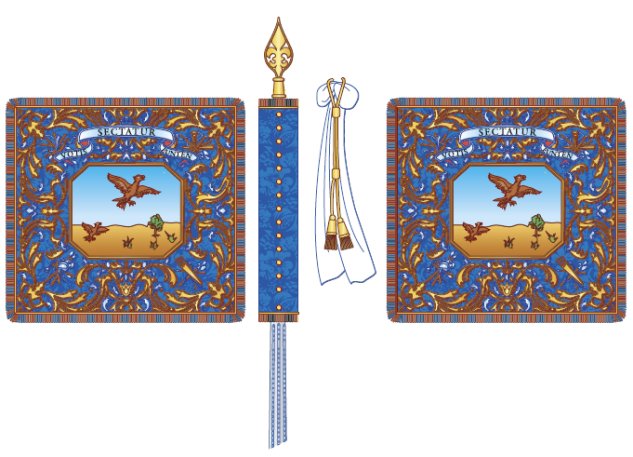