On July 26 1757, during the battle of Hastenbeck, the battalion was assigned to guard the town of Hameln. Indeed, this battalion garrisoned Hameln for most of the war. 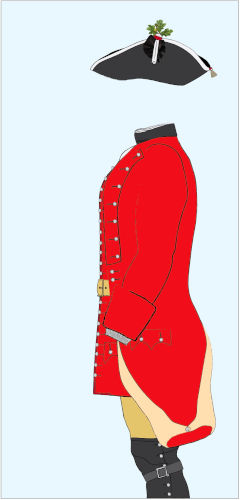