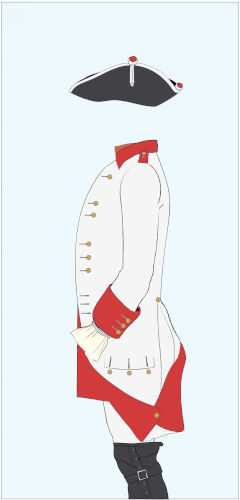 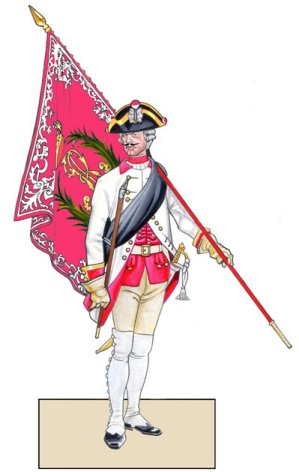 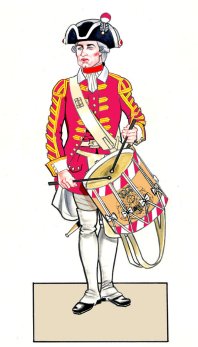 Ordinarfahne: cochineal red field with rich white embroideries wearing a gold AR cipher on a stone pedestal surrounded by a green wreath and surmounted by a red and gold crown.