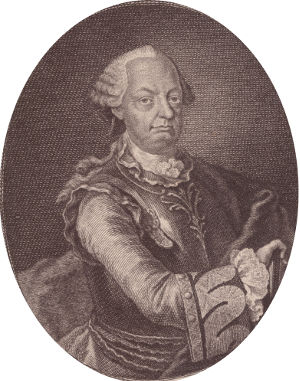 In 1738, Serbelloni became colonel in the d’Olonne Dragoons (Hessen-Darmstadt Dragoons during the Seven Years’ War).