On January 11, 1762, a decree was issued at Versailles for the creation of the Volontaires de Wurmser who counted 735 men, mostly raised in Alsace, and consisted of:

On December 23, 1762, Minister Choiseul informed the Comte de Wurmser that Empress Maria Theresa wanted to take his corps in the Austrian service (as it had been done with Vierzet Infanterie).

The French unit was disbanded on March 1, 1763, but most of its men joined the Wurmser Freicorps in the Austrian service. Some sources also mention that some men were incorporated into the Volontaires de Soubise.

In March 1762, the unit was attached to Soubise's Army of the Upper Rhine. On June 24, the unit was present at the Battle of Wilhelmsthal. On August 22, it engaged Luckner's Corps near Ruppertenrod and lost 200 soldiers and 5 officers taken prisoners as well as a cannon. On August 30, it took part in the Combat of Nauheim where it formed part of the vanguard under Lieutenant-General de Lévis. Around 9:00 a.m., elements of the unit were among the troops which defended Friedberg and repulsed an attack of the Luckner Hussars. On November 20, Louis XV issued his instructions regarding the French armies serving in Germany, specifying which units should return to France right away and which should stay in Germany till the final evacuation. The unit was among those which remained in Germany until the final evacuation.

Alfred de Marbot in his work “Costumes militaires français depuis 1439 jusqu'en 1789” illustrated a dragoon and a chasseur both wearing a hussar style uniform as depicted below.

Sapin-Lignières in his book "Les Troupes Légères de l'Ancien Régime" gives a textual description of the uniforms of the infantrymen and dragoons:

As per Mouillard the ordonnance colours were as follows: 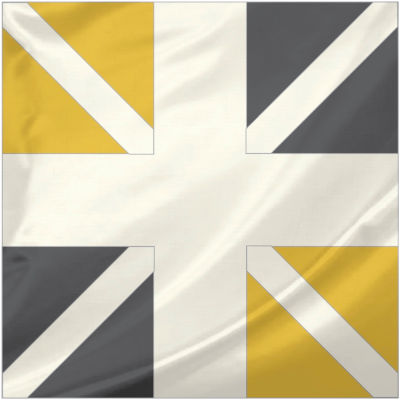